Your cart is empty

Not sure where to start?

oolong teas originating in Anxi county of Fujian province. The use of the term "se chung" has changed over time;

it was originally a more specific term, but it has come to encompass all Anxi oolongs other than Tie Guan Yin.

These oolongs vary in level of oxidation from greener (less oxidized) varieties to darker (more oxidized).

As a general rule though, the oolongs produced in Anxi tend to be greener than those produced in Wuyi.

Se chung is not as well-known as other styles of Chinese oolong such as Ti Guan Yin, but it is frequently served

in Hong Kong Chinese restaurants.The different varieties of se chung can be quite diverse, and the style is difficult

to characterize universally. Tea sold as se chung can be a blend of several of these different Anxi oolongs.[

Although se chung usually refers only to teas grown in Anxi county and nearby regions, such as Yongchun,

some of the se chung varietals of oolong are grown in other regions. 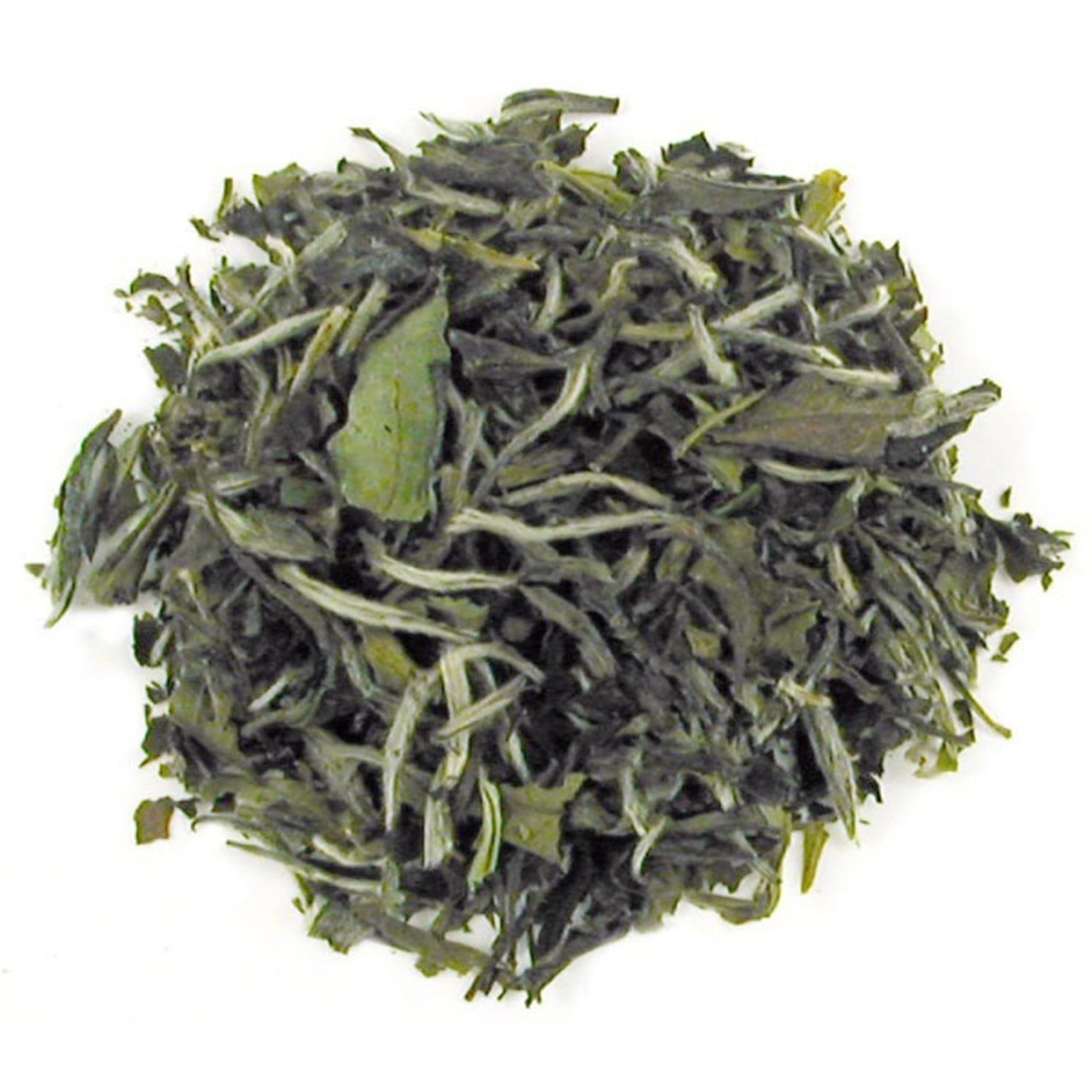 In this shop you can choose to see prices inc. or ex. VAT
If in doubt, choose including VAT